American rapper, Prodigy, one half of the rap group Mobb Deep has passed away at the age of 42 according to his publicist and multiple reports.

Real name Albert Johnson, the rapper passed away after being hospitalized over the weekend after a performance in Las Vegas. Prodigy had long suffered from sickle cell anemia crisis since birth; the disease is what caused his initial hospitalization over the weekend.

In the early 1990’s alongside fellow New York rapper Havoc (Kejuan Muchita), the duo formed the critically acclaimed rap group Mobb Deep. Together, Mobb Deep was a critical and commercial success selling over 3 million records during their tenure.

The group’s initial album “Juvenile Hell” was released in 1993 and helped build a following of fans. In 1995 Mobb Deep released “The Infamous” which was a major success and propelled the duo’s popularity and star power. That album was followed up with “Hell On Earth” (1996) which was another critical and commercial success featured “G.O.D. Pt. III” and “Hell on Earth (Front Lines),” as well as “Drop a Gem on ‘Em,” a response to 2Pac’s diss track “Hit ‘Em Up.”

In 2000, Prodigy would begin a solo career branching out from Mobb Deep but still remaining a part of the group. In total he released 16 albums during his career (8 with Mobb Deep, 8 as a solo artist).

Following the news of his death, celebrities took to Twitter to express their condolences.

Damn. RiP to the great one Prodigy. Rap game lost a legend the world lost a G. ?? to and for his fam. Love. MOBB

R.I.P. Prodigy damn… he showed me love since day one

Love and light to the family and friends of Prodigy.

One of Queen’s finest. He will be greatly missed. 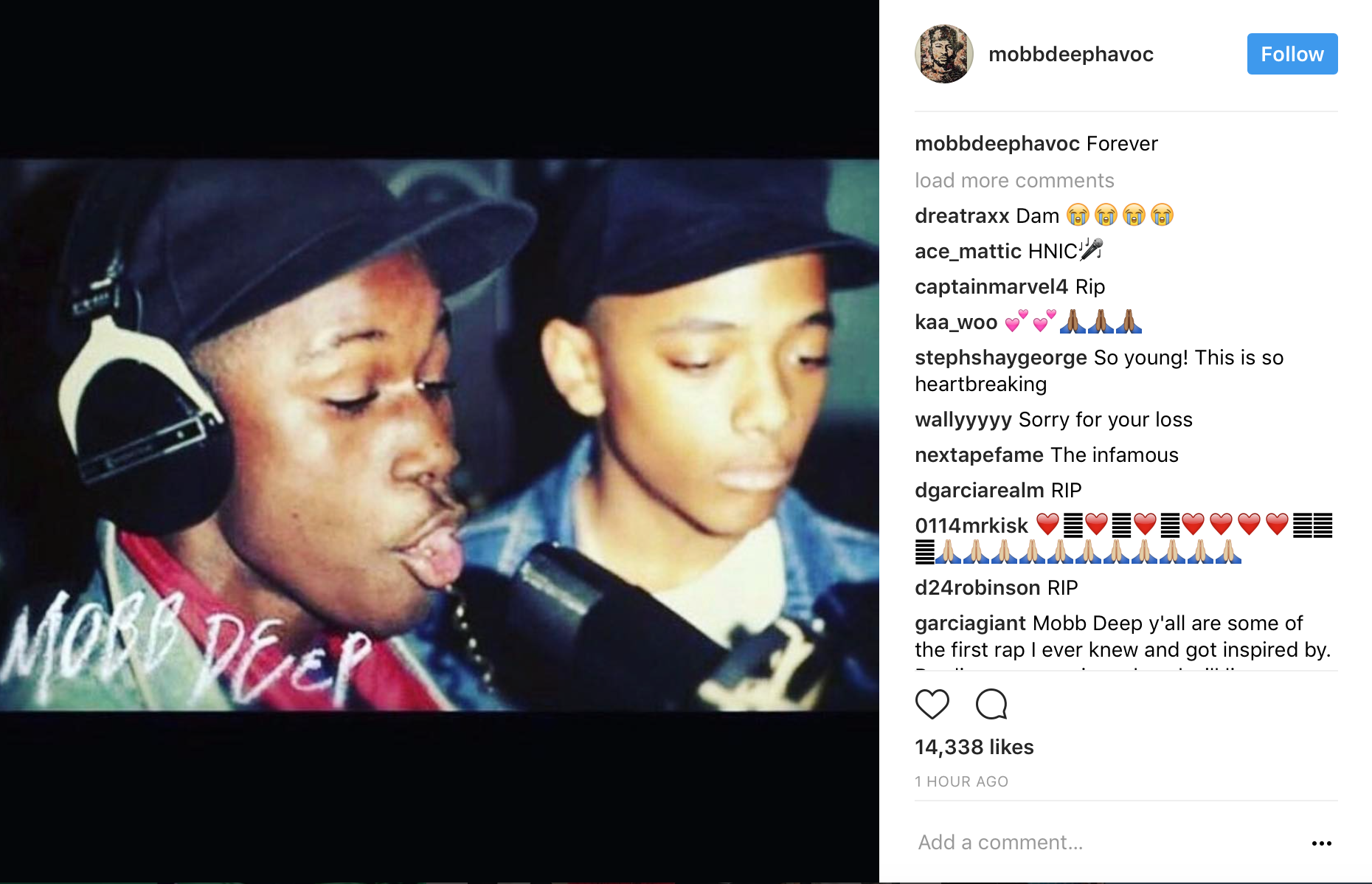 This entry was posted in Celebrity Deaths on June 20th, 2017 by ObitTree .

What Happens When You Die In Another Country?
Annette & Steele Funeral Home – The Most Comfortable Way To Say Goodbye